WE ALL know the benefits of sex: the endorphins, the exercise, the connection. Aside from the existence of STDs and pregnancy scares, there’s really no downfall to it.

Whether it’s hot and heavy or passionate and tender, there are not many critics of the act … a rarity in a generation of online comments and forums.

For 20-somethings, it’s an act we indulge in an average of 118 days out of the year, according to The Kinsey Institute for Research in Sex, Gender and Reproduction. That’s almost one-third of the year, or better stated, every three days.

While most of us can only wish we were having sex every three days, we can all agree that our 20s are probably the best and most prolific time to be hitting the sack.

By 24, it’s reported that 92 per cent of young adults have had sex and, no doubt, have liked it.

In a world full of hate and opposition, it may be one of the few things most people can agree on. If we were to unite the world, it would best be done under sex. Because sex is good. Sex is great. And according to research, sex is better for you in the morning.

According to Dr. Debby Herbenick, an American research scientist and author ofBecause It Feels Good, individuals who partake in morning sex are healthier and happier people. As an immunity booster, its health benefits last throughout the day, contributing to that “healthy glow” your co-workers keep referring to.

So if you’re feeling a bit stressed, sick or ugly, find someone. And don’t be embarrassed — morning sex is probably the only time you can pardon the morning breath enough to be completely aroused. 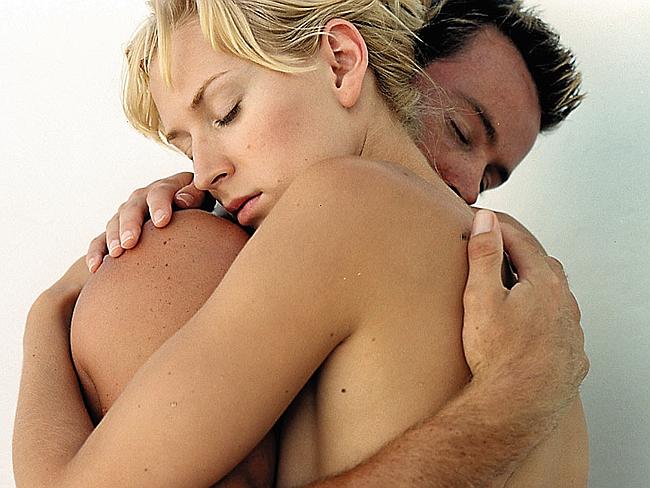 Sex is better for you in the morning. Source: News Corp Australia

We’ve all had that after sex “glow,” but it’s not just because the blood is still rushing to our heads. According to Herbenick, sex releases boosted levels of estrogen, which in turn, make your skin and hair stronger and healthier. Increased levels of estrogen and testosterone have known ageing benefits that keep frisky people looking youthful longer.

However, the most tantalising evidence was reported by Women’s Health Magazineon a study done at the Royal Edinburgh Hospital in Scotland. In this study, a panel of judges viewed people from a one way mirror and guessed their ages. Those who had a steady sexual partner, and who were having sex regularly (about four times a week), were viewed as seven to 12 years younger.

This is due to the amount of estrogen and testosterone released during sex, and the benefits on the skin and hair as reported earlier.

Not to mention, sex burns calories. According to Daily Mail, an hour of sex burns the equivalent amount of calories as a 30 minute jog. Within an hour, men burn an average of 240 calories and women 180. Four times a day and you’re okay to eat a Big Mac. Whoever thought life could be so good? Sex and Big Macs?

There’s nothing like a good morning shag to calm your nerves before an early meeting or interview (not to mention you’ll be looking your best). We can all agree that sex has the distinct advantage of helping our troubles melt away along with our inhibitions.

Yvonne Ulrich-Lai, PhD and James Herman, PhD of psychiatry and behavioural neuroscience at University of Cincinnati conducted experiments in order to find the results of stress levels after one partook in pleasurable activities. They found that after partaking in sex or comfort food, the reduced-stress effects continued for at least seven days, suggesting that sex produces long-term benefits.

These benefits are known to reduce the rate of strokes and heart attacks. So if you’re getting old and have high blood pressure, talk to your partner about hitting the sack … for your health at least.

Laura Berman, Ph.D., an assistant clinical professor of ob-gyn and psychiatry at the Feinberg School of Medicine at Northwestern University, also reported that sex releases endorphins and oxytocin, hormones that activate pleasure centres in the brain. Like a drug, sex sets off certain chemical reactions in the brain that give us feelings of euphoria. Though you never want to become a sex addict, it’s probably safer to frequent the bedroom (safely) than the local street corner. 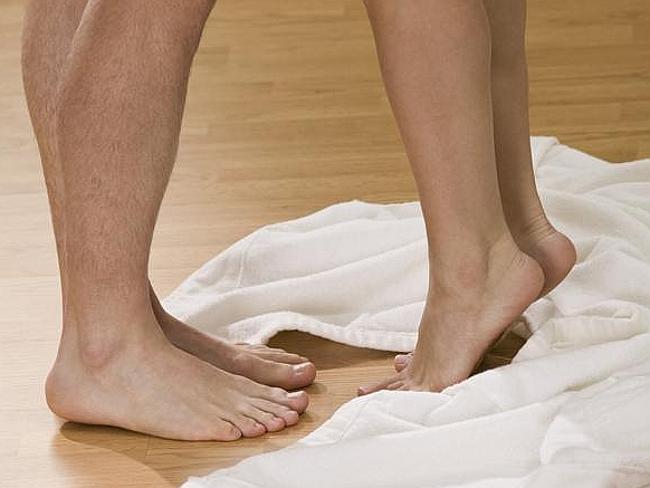 For all you prudes refusing to partake in the “animalistic” act, a few times in the bed could actually make you healthier.

According to Herbenick, sex increases levels of IgA, an antibody that helps to fight against infection, keeping frisky people better protected and healthier than those abstaining.

The orgasm has been known for its health benefits for years. Whether partaking in it solo or through someone else, it helps you achieve sounder sleep and that healthy glow we all wish we could exude all day.

MSNBC reported in Not Just Good, But Good For You that increased sexual activity was directly correlated with healthier individuals, according to research reported by Jennifer Bass of the Kinsey Institute for Research in Sex, Gender and Reproduction.

It’s no secret that sex is good for you. However, the secret of morning sex is one that should now be exposed and capitalised on as we all look for someone to turn our average morning routines into not just an exciting and pleasurable activity, but a healthy one that could help us all live longer, happier and more beautiful lives.

This article was written by Lauren Martin from Elite Daily and was legally licensed through the NewsCred publisher network.