1. Blue ticks to give you the blues. 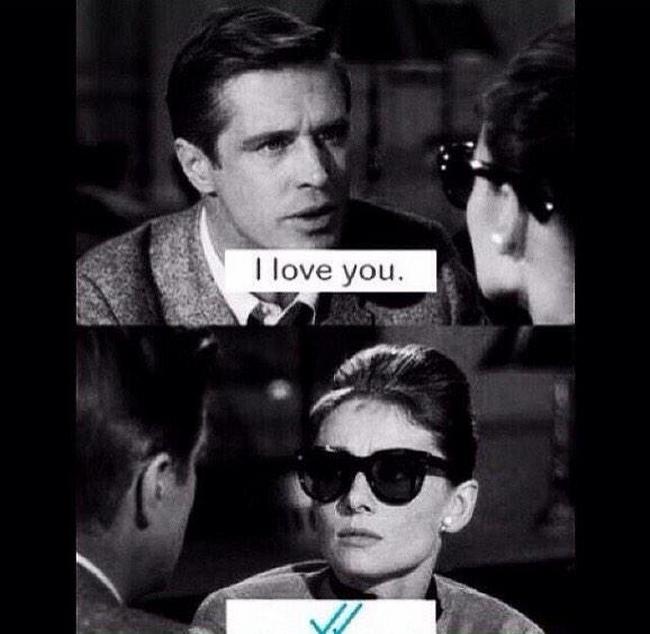 As if the ‘last seen’ was not enough to crush your hopes, WhatsApp introduced ‘blue ticks’ to inform you when your message has been read. Which means, you now cannot give lame excuses like, “Sorry, I didn’t get your message, my WhatsApp is kind of screwed up!”.  Thanks, but no thanks WhatsApp! 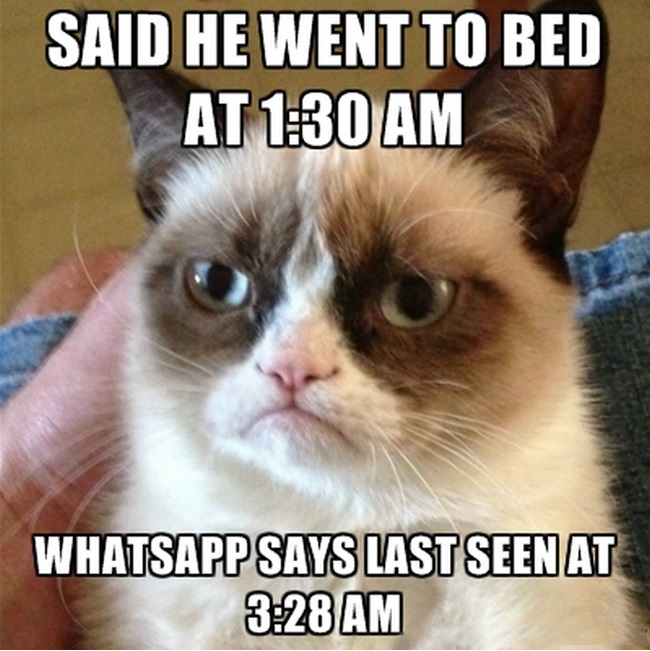 The ‘last seen’ feature of the app has instigated too many arguments that have resulted in nasty breakups, to count. It’s funny how we appease our insecurities by giving the ‘last seen’ so much importance. “If the ‘last seen’ shows 3:30 and I spoke to him at 1:30 last, what was he up to after that?” has become the universal pain all over!

3. The curious case of the ‘invisible’ last seen. 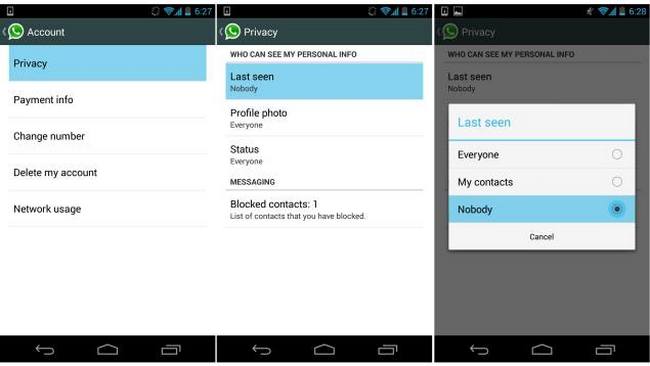 If ‘last seen’ was a problem, WhatsApp came up with a solution to it. Except that it’s not a solution. Try hiding your ‘last seen’ and you will be blamed for ‘hiding’ your whereabouts. Because there’s so much you can do in life when you’re not seen on WhatsApp. 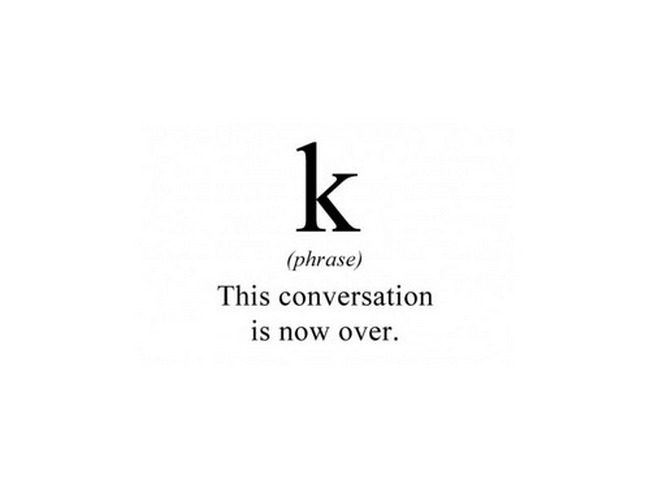 What’s another reason to fear the letter ‘k’ apart from every Ekta Kapoor serial? It’s a conversation ender. K.

The word ‘peace’ vanished from our vocabulary after WhatsApp groups came along. Constant phone beeping, senseless forwards, and an unnecessary usage of the abbreviation ‘lol’ for not appearing rude has driven us to distraction.  You’re ‘rude’ if you don’t reply on a group. You become a ‘brash’ cousin for not laughing at a joke that made a round in your ‘cousins’ group. Watch out, since you’re being judged every minute.

Unfiltered posts with grammar errors that do the rounds as ‘forwards’ are making us snooty grammar Nazis. Nothing wrong with that, but somewhere it belittles the sender of the message. 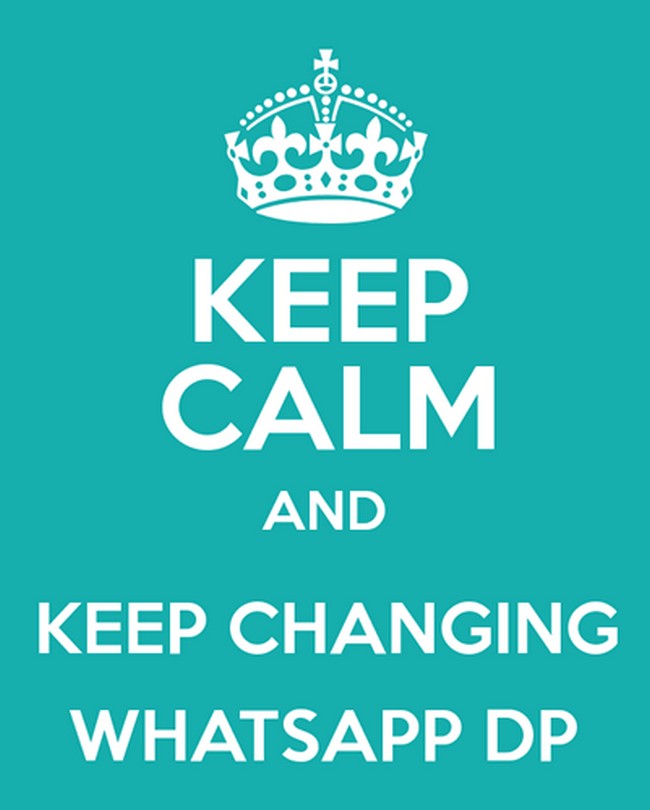 Changing Facebook profile pictures frequently has taken a backseat. The new trend is to change DPs on WhatsApp where people check you out more. How to make your ex jealous? Keep changing your DP with happy pictures. Then when he does the same, get mad and delete your WhatsApp.

This is what it has come to.