Parliament has tasked the Ministry of Health to present a statement on the costs of treatment at the Uganda Heart Institute (UHI) and Uganda Cancer Institute. 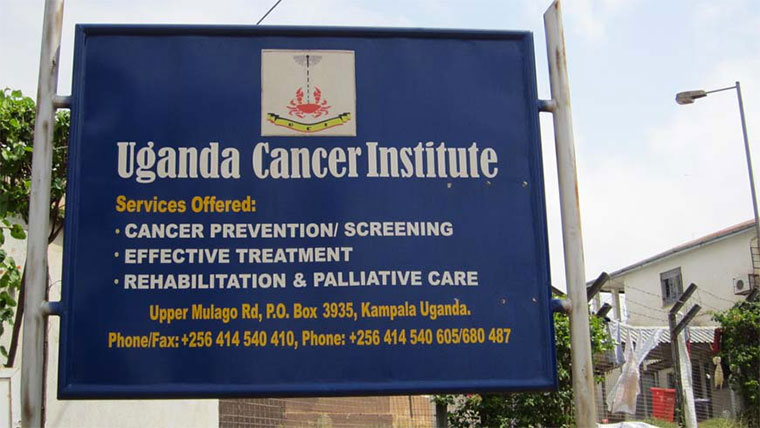 This followed a matter of national importance raised by Elisa Rutahigwa, the MP Rukungiri Municipality during plenary on Thursday, 15 September 2022 over the exorbitant costs of treatment at the UHI.

According to Rutahigwa, one of his constituents needed an operation at the Heart Institute and they were billed Shs19 million. He says that the patient from Rukungiri, despite selling his land, remained impoverished and could not even meet the treatment costs.

Rutahigwa narrated to the attentive House that when he learnt of the matter, he advised the patient to apply to the director of the institute for a waiver. Desolately, to date, there has not been any response and the patient still remains at risk.

“The next thing we shall hear is that the patient is dead. My prayer is that the Minister of Health needs to look into such issues – these cases happen every day from all corners of the country,” he said.

The Deputy Speaker, Thomas Tayebwa, guided the House that when a very urgent matter like the case of the patient comes up, MPs should not wait to bring the matter to the Floor, but raise a minister.

The Minister of State for Health (General Duties), Anifa Kawooya, requested Rutahigwa who raised the matter to meet up with her so that they discuss and resolve the matter.

MP Medard Sseggona, the Busiro East MP, questioned what the policy was on Ugandans who are billed highly but cannot afford.

Tayebwa directed the minister to present a statement on the cost of treatment at the both facilities.

“On top of you handling the issue with the member, we require you to bring a statement on costs and charges for treatment for Uganda Heart institute and the cancer institute,” Tayebwa said.

WE SHALL ARREST YOU! Deputy ISO Boss warns civil servants against corruption